Best known as the Strokes' rhythm (and occasional lead) guitarist, Albert Hammond, Jr., is also the son of singer/songwriter Albert Hammond, whose hits include "It Never Rains in Southern California," "When I Need You," and "To All the Girls I've Loved Before." Born in Los Angeles, Hammond went to the prestigious Swiss boarding school Le Institut le Rosey as a teenager, where he met future Strokes singer Julian Casablancas. When Hammond moved to New York City to attend New York University's film school in the late '90s, he reconnected with Casablancas, and the Strokes were born. While Casablancas is the band's chief songwriter, Hammond co-wrote Room on Fire's "Automatic Stop" and also wrote songs that appeared on the Strokes' 2001 tour video, In Transit.

Yours to KeepHammond revamped and renamed these tracks and included them on his solo debut album, Yours to Keep, which featured bassist Josh Lattanzi and drummer Matt Romano as his main support. A host of indie celebrities, including Casablancas, Sean Lennon, Ben Kweller, Fountains of Wayne's Jody Porter, and the Strokes' manager, Ryan Gentles, also appeared on the album, which was released on Rough Trade in fall 2006 in the U.K. and early in 2007 on New Line in the U.S. Bassist Marc Philippe Eskenazi joined Hammond's band for 2008's ¿Como Te Llama?, which was released worldwide that summer.

The Strokes' reunion -- which produced two albums, 2011's Angles and 2013's Comedown Machine -- meant that it took a few years before Hammond returned to his solo career. The 2013 EP AHJ featured some of his most focused singing and songwriting, and was released by Casablancas' Cult Records label. The following year, Hammond began working on his third solo album. He reunited with Strokes collaborator Gus Osberg as well as his backing band -- guitarists Mikey Hart and Hammarsing Kharhmar, bassist Jordan Brooks, and drummer Jeremy Gustin -- for Momentary Masters, which arrived in July 2015.

Rey Pila to Open For AHJ on Select EU shows 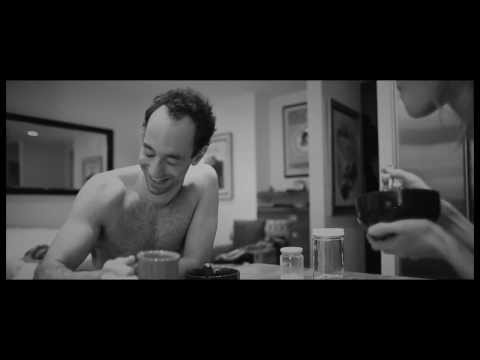 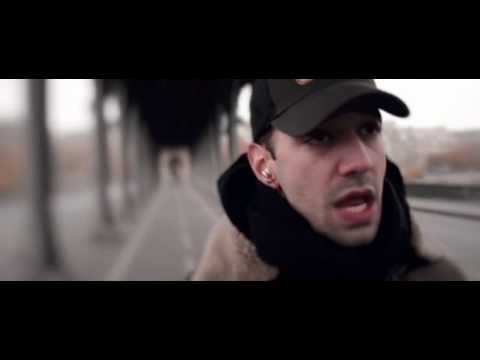 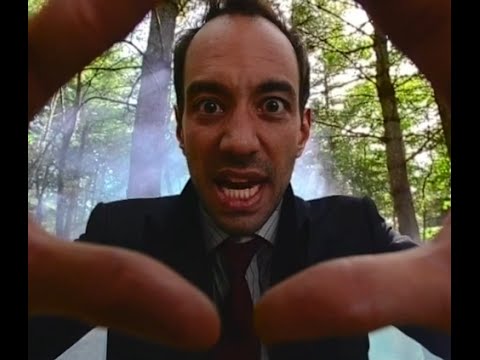 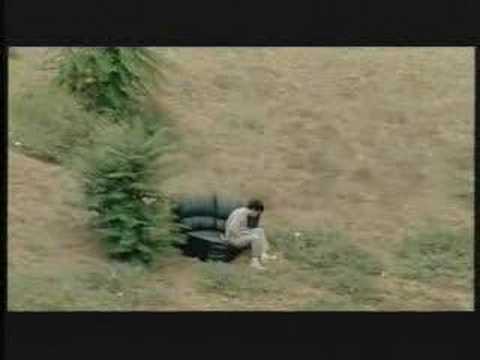 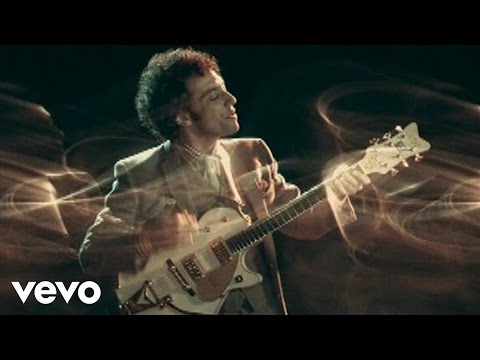 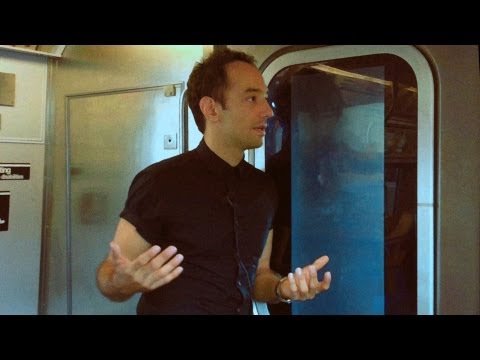 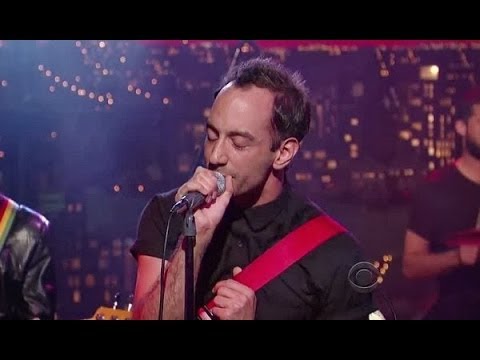