Julian Casablancas+The Voidz are a band that has formed over the last 4 years thru different music connections and friends in NYC and LA. They bonded over their love of beat-driven music and aggressive as well as avant-garde music but with the power of modern harmonies to make it catchy and powerful. A punk band that can also play any style of music, and take pride in their versatility... the band consists of Jeramy Gritter (aka Beardo) on guitar, a highly skilled guitarist as well as the self-proclaimed "trailer park hero", Amir Yaghmai, virtuoso guitarist (grew up playing violin then listening to metal), Alex Carapetis (aka Young Pirate) on drums - bringing a whole new level of rhythm to rock music. Jeff Kite on keyboard, one of the founding members and key songwriters and Jake Berkovici on Bass, the wise stabilizing anchor (musically and vibe-wise) as well as Stevie Wonder synth-bass wonder-child. with Julian Casablancas of the Strokes on vocals as well as directing the whole thing (much like he did during the early days of the Strokes) - while it still, very much being a collaboration - founded on old friendships and musical kinship.... they recorded in NYC, where Julian and Alex reside, while the rest of the band currently live in LA.

Voidz to Play We Love Green Festival in Paris

Word is Out: Tyranny Lyrics

JCVZ: Where No Eagles Fly Video

Can I VHS you? 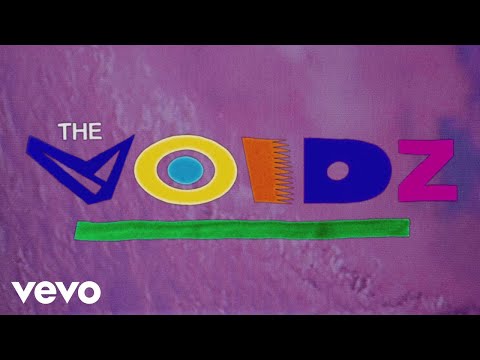 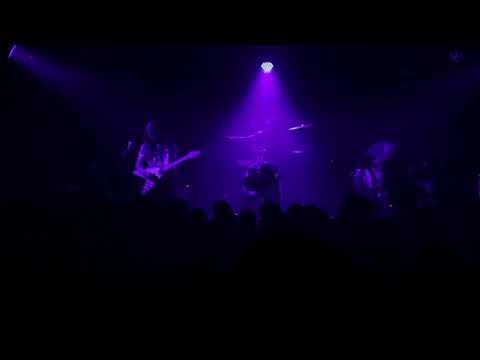 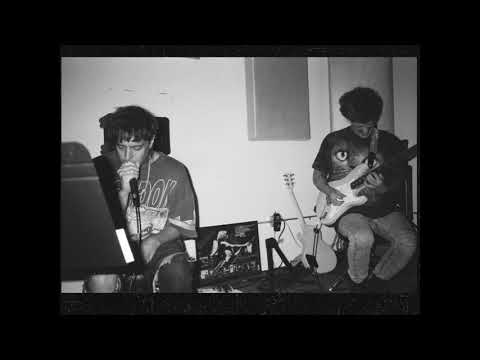 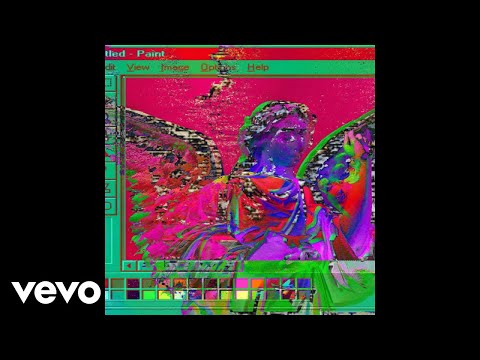 Leave It In My Dreams (Audio) 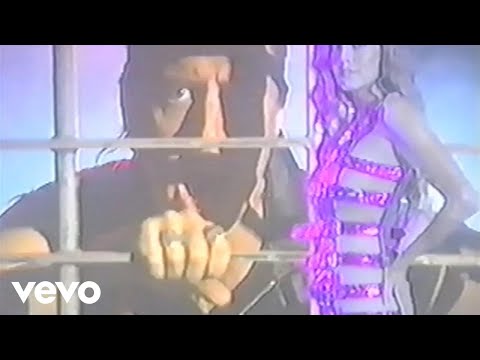 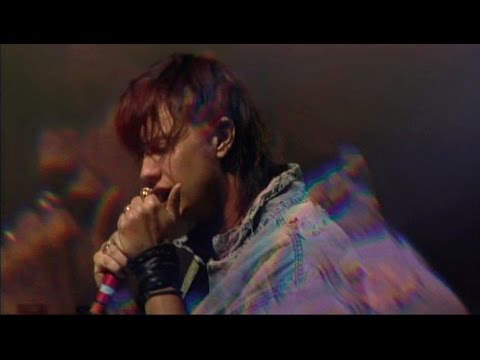 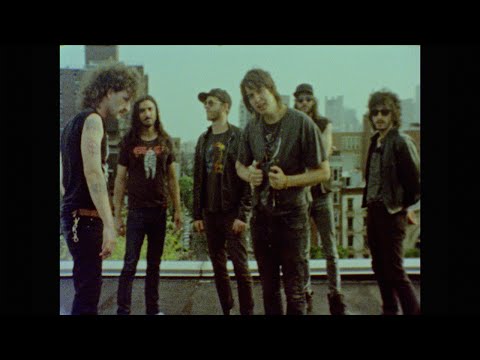 Where No Eagles Fly 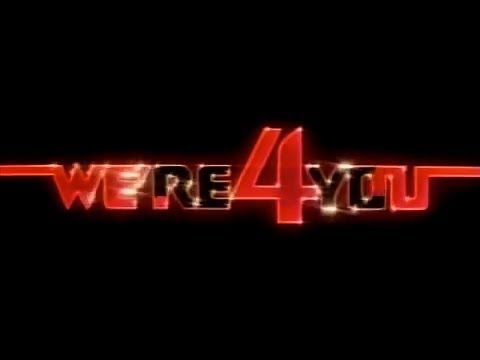 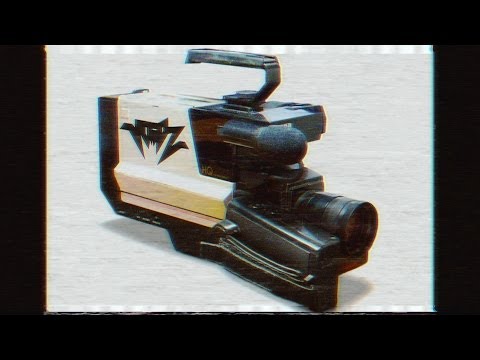 Can I VHS You? 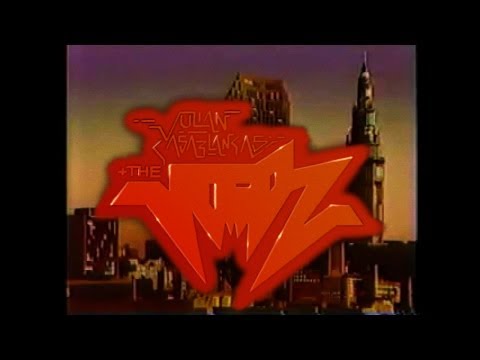 "Can I VHS You?" - Julian Casablancas+The Voidz Interview