Promiseland is your imaginary friend come to life, uncontrollable like Pan's shadow... but with a heart of napalm.

The Australian born musician came to New York City for the first time in 2014 and immediately trashed his return ticket. Hitting the streets, he became infamous for busting all expectations, and some ribs, in his chaotic live performances. Eventually finding a home at the notorious Alphabet City den of iniquity "Elvis Guesthouse", Promiseland gained a rabid fan base. His music, a collision of punk vocals and heavy beats, makes you feel like you came to the right party. All this commotion caught the attention of Julian Casablancas, who quickly signed him to his Cult Records label, and dubbed him "The Future Prince of Anarchy". 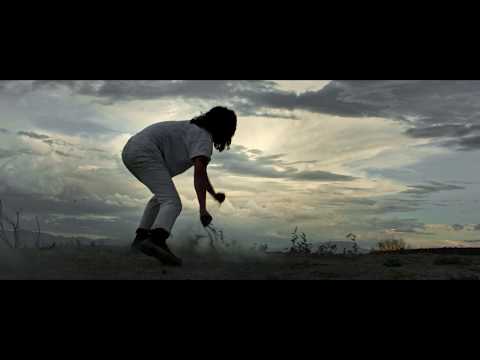 Take Down The House